The Thrill of Horror Escape Rooms 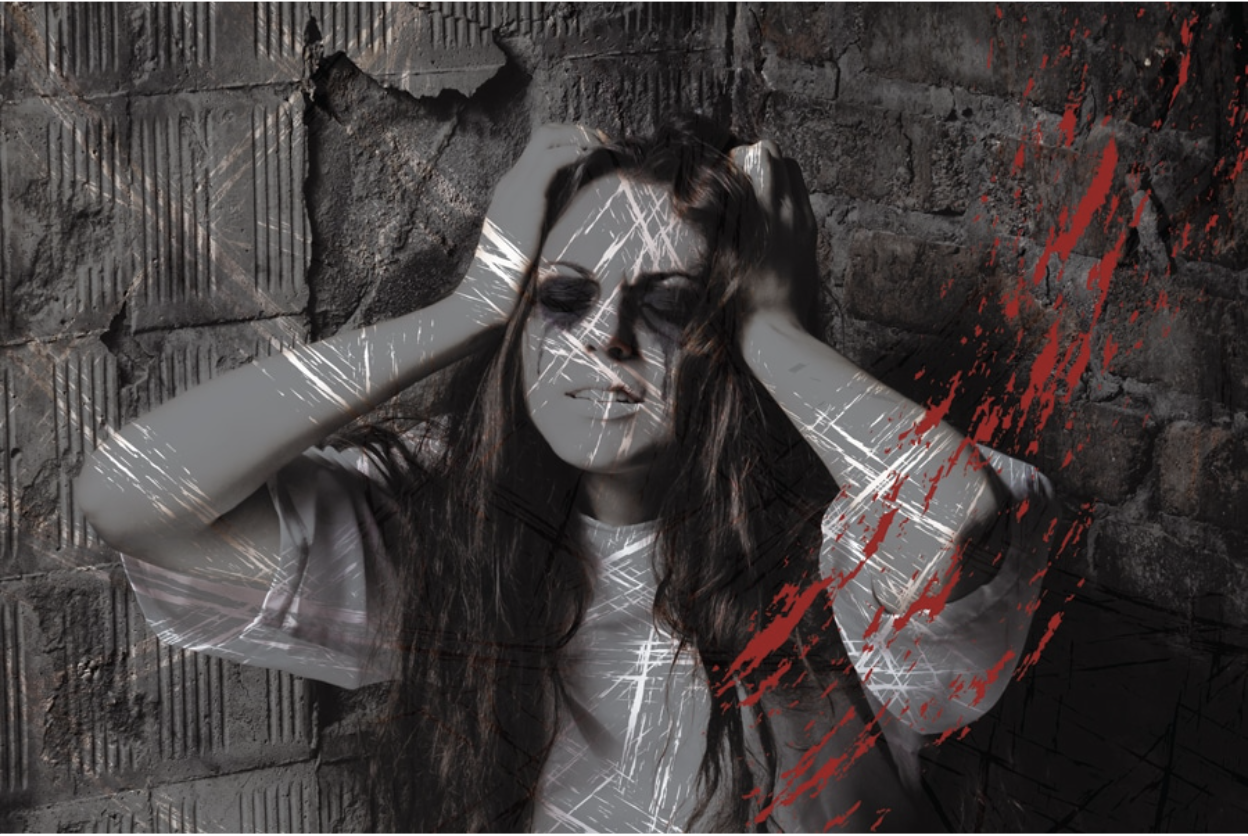 Even though I’ve done over 100 escape rooms by now, the ones that were the most memorable were horror escape rooms. There are usually three stages: Before, During, and After the experience.

It’s that same feeling I get when I book tickets for a horror movie. I know that I will be freaked out but I can’t wait for it to happen. However, these feelings are intensified as I book a horror escape experience. The first thing I have to think about is if something terrible will happen to me in the room, will I be targeted? Will I be touched? Are there jump scares? All those feelings are just racing through my minds as I fill out the waiver for the experience.

As I step foot into the door, there’s always that eerie feeling that something might go wrong during the experience. During a horror escape room, the experience usually begins during the introductions. At most places, the hosts do a good job of spooking me out initially. One of my most memorable experiences was at Meet Zoey, where the host led my group into a creepy stage room and stood outside as she looked at us from the windows. She was really into character and it really created the atmosphere right away.

In our group, we usually have a wide range of players with some people who are brave and some people who get scared easily. We would always be scrambling around the room and pushing each other into any new spaces or openings.

With that said, my top recommendations for horror escape rooms are The Basement, The Shaft, Hex Room, and Meet Zoey.

Probably the best escape room I’ve been to, it was filled with suspense and horror. When doing escape rooms, what I look most for is the immersive element and The Basement had it all from the beginning to the end. Without giving too much away, The Basement provided an immersive storyline that lasts throughout for chapters and keeps the players coming back for more.

The Shaft is part of the four chapters at the Basement Escape Room experience designed to trap a small group in an elevator. Even though the room was really small, it had enough puzzles to keep the players busy for 45 minutes. The puzzles in this room isn’t so obvious and it requires the players to really look around and think outside of the box. Usually in other rooms a player simply loses when the time runs out, however, The Shaft is really immersive in that the players will feel that something terrible will happen as the time expires.

This room requires a group of friends to split up into smaller rooms and work on our own puzzles to get out together. Communication is the key to escape this room. Each person will have to do their own part to help the whole group escape.

A terrifying one hour experience in Zoey’s house. It is almost impossible to split up into small groups in this room. The mood, the noise, and the setting really makes the players think that they’re in an actual haunted house.